4 ways you can support vulnerable people in Afghanistan

10 things to do in September

4 ways you can support vulnerable people in Afghanistan

In just over a week, the world has watched together in horror as the Taliban advanced on Afghanistan, taking control of city after city until eventually seizing the country’s capital Kabul on Sunday.

The rapid territorial gains followed by a retreating government ends a 20-year coalition between the Afghan government and the US military. Women and girls are now particularly vulnerable as the Taliban follow a strict version of Sharia Law that enforces extreme suppression of women, banning them from work, leaving the house unaccompanied and forcing them to wear a full Burka.

The Taliban’s advancement comes as just last month, the majority of the US troops stationed in Afghanistan withdrew from the country as part of a withdrawal programme set to complete this September. However, thousands of US and UK troops have now returned to the country to aid evacuation in Kabul.

Afghanistan nationals have now been plunged into a state of terror, with the capital’s airport overwhelmed with people attempting to flee the country to safety. Around 18.4 million people in Afghanistan are desperate for shelter, safety and food, 8.2 million of these are children, many of whom have been displaced and are extremely vulnerable.

Internal displacement is a significant challenge for Afghan nationals, as many have fled from rural areas to cities to leave the country, taking temporary ‘refuge’ in parks and public spaces in the hope of fleeing before the Taliban reaches them.

How to give support to Afghan people in crisis

We may feel scared for the nation, angry, frustrated and helpless, but there are actions you can take. Here are four ways we can help on an individual level, to support the people of Afghanistan at this time.

1. Keep informed about the crisis unfolding

For real-time updates and information from the ground, the following Instagram accounts are particularly helpful so you can share correct information, make informed choices about how you can offer support and continue to raise awareness of the unfolding humanitarian crisis in Afghanistan.

2. Amplify voices in the media to support Afghanistan-dedicated activists

Keep the conversation alive and at the forefront of your community’s mind by sharing key voices from activists calling for immediate support as the situation worsens. The following women are female rights activists and advocates paving the way for equal rights and opportunities for women, educating against violence to protect the future of female generations.

Calling on your local MP to get behind a cause can have a significant impact on action taken by the government. Campaigners are urging everyone to write a letter to their local MP, calling for urgent humanitarian aid and support for Afghanistan civilians seeking refuge.

You can use a pre-written template to write to your MP and use this link to find your MP details here.

4. Donate to an organisation providing aid on the ground

Afghanaid is providing emergency facilities including kitchen kits, hygiene kits, solar-powered lamps and food to families who have lost their homes as a result of the crisis.

Sanitary Products for Displaced Afghan Women is supplying sanitary products for displaced women and girls in Kabul. The GoFundMe project is also raising money to support women living on the streets of the capital city with baby supplies.

Rescue the Animal Rescuers are calling for the rescue cats and dogs and staff of Nowzad Rescue, an animal welfare charity in Afghanistan launched by ex-Royal Marine Commando Pen Farthing, to evacuate the residents along with staff’s families to the UK.

Turquoise Mountain Trust was established in Afghanistan 15 years ago, providing vocational training and a health clinic. It is now providing emergency food and shelter on the ground for displaced families.

Rukshana Media is an Afghan female-run news organisation reporting on the crisis on the ground. They are raising money to continue to pay staff as the crisis unfolds. 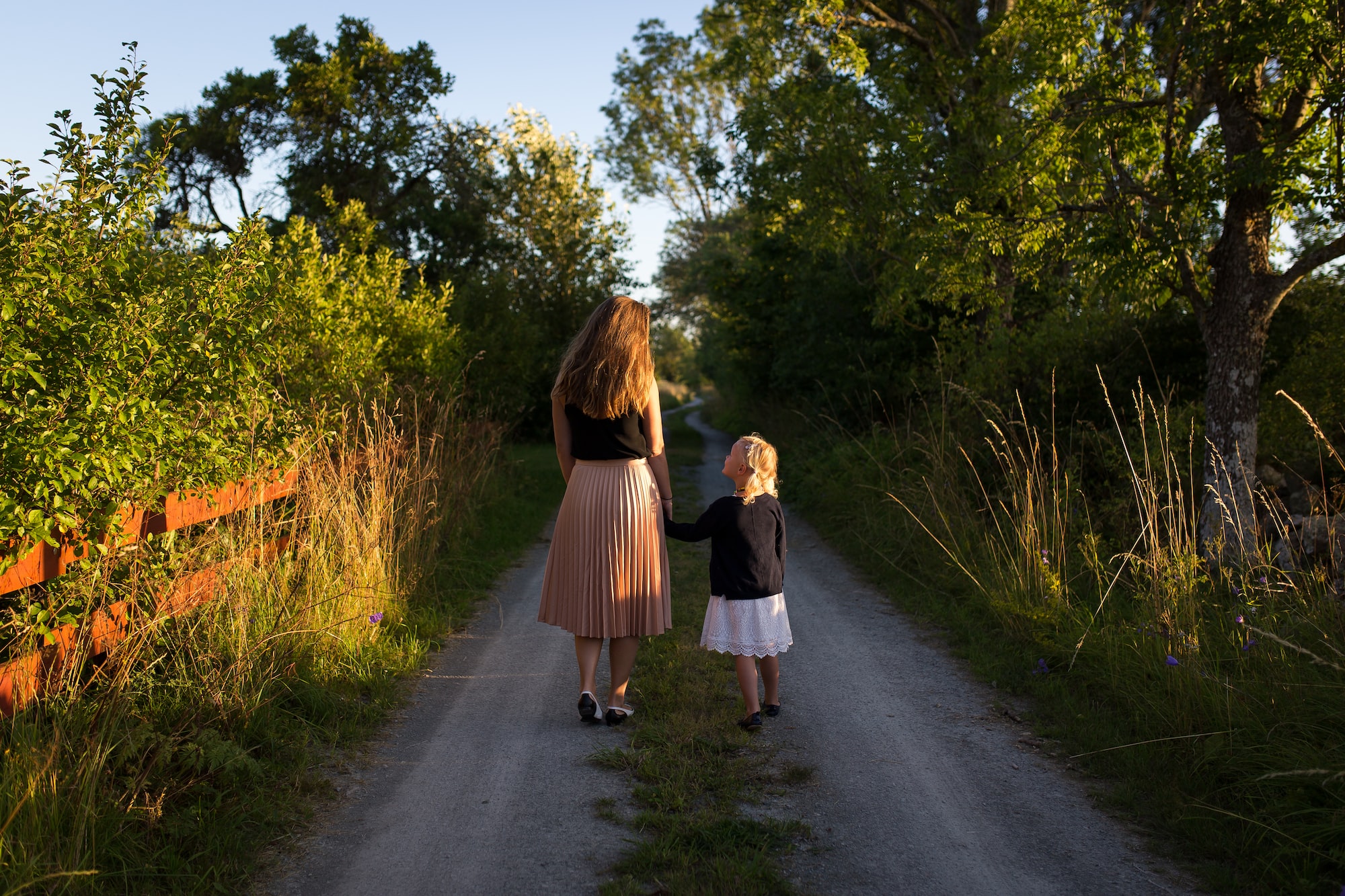 What is parentification (and is it always a bad thing?)